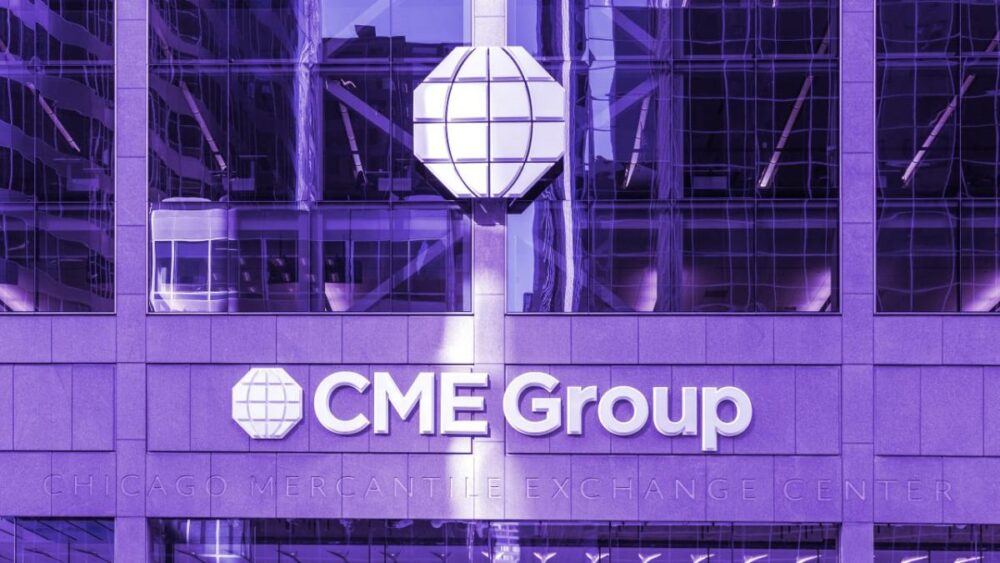 Terry Duffy made the slip while addressing Exhaust Carlson on Fox News.

In an appearance on Fox News on Wednesday to discuss the FTX collapse, CME Group boss Terry Duffy appeared to say that he bribes or bribed a Commodity Futures Trading Commission (CTFC) official.

Tucker Carlson asked Duffy where SEC administrator Gary Gensler was while FTX was bungling clients’ assets. Duffy replied: “I don’t have the foggiest idea where Gary Gensler was, yet my controller at the CTFC I pay off, I asked them, why on earth would you say you are summoning the Ware Trade Act?”

It is conceivable Duffy misspoke in the profoundly circled cut, yet starting around Sunday evening, four days after the television hit, he has not explained.

CME Group did not immediately respond to the requests for comment.

The organization later let out didn’t hold balanced stores of client resources, which finished in the freezing of withdrawals and resulted in chapter 11 documenting.

Chicago-based CME Group is the world’s largest financial derivatives exchange. It offers Bitcoin and Ethereum futures—options contracts that allow investors to place a bet on the future price of the asset with the option to cash out at any time before the contract expires. And it’s looking at adding futures for other top crypto assets.